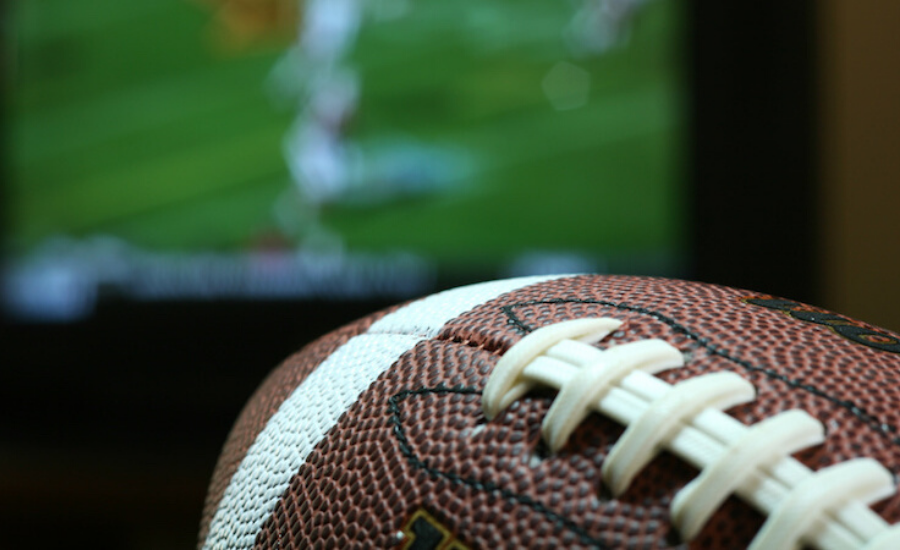 Will you be watching the Super Bowl this Sunday? It’s a day well-known for excited fans, creative commercials and calorie-laden snacks. If you’re like the average American, you may pack away a whopping 2,400 calories while watching the game.

A study from the Snack Food Association revealed that during the game, football fans will consume:

If you’re looking for some healthier Super Bowl snack options, here are a few recipes to try this weekend, including a few suggestions from our INLIV team.

DIRT IN A CUP

This is a fun take on a boring veggie platter – and it’s perfect for making individual servings.

Take two packages of Pillsbury crescent rolls, flatten them and spread on a baking pan (like a pizza crust). Bake per the directions on the container. 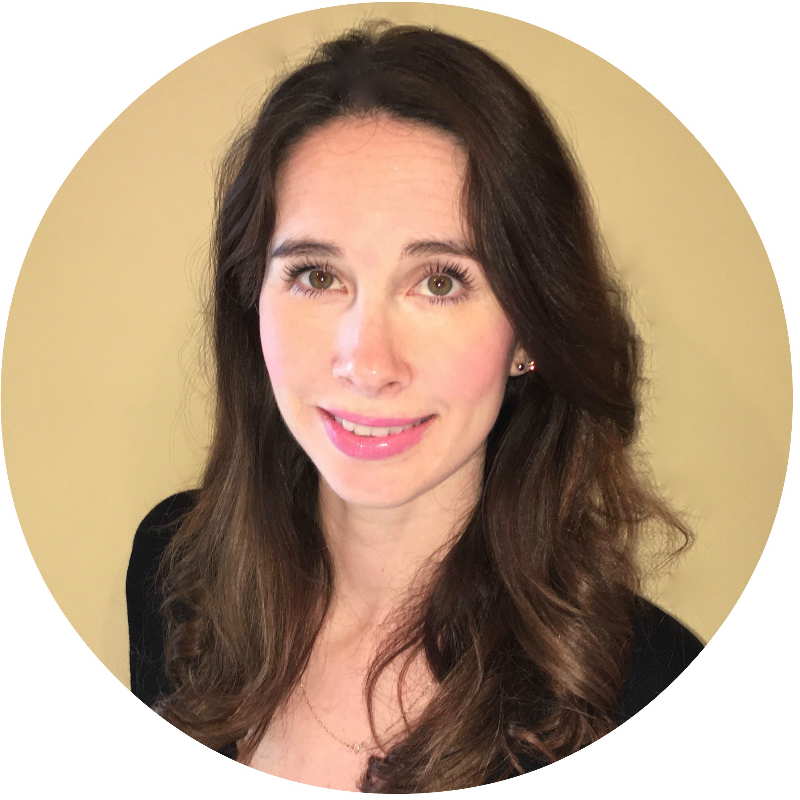 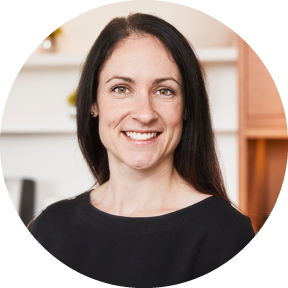 Makaeley Brown, Client Coordinator, raves about this recipe as a healthy (and tasty!) substitute for chicken wings – Cauliflower Buffalo Wings

Once Super Bowl Sunday is over and you want a little help burning off those calories, check out our fitness and personal training options or drop in for our Saturday Morning Circuit Training classes. No membership is required and everyone is welcome.