From Spring Showers: A Brief History of Mental Health Advocacy 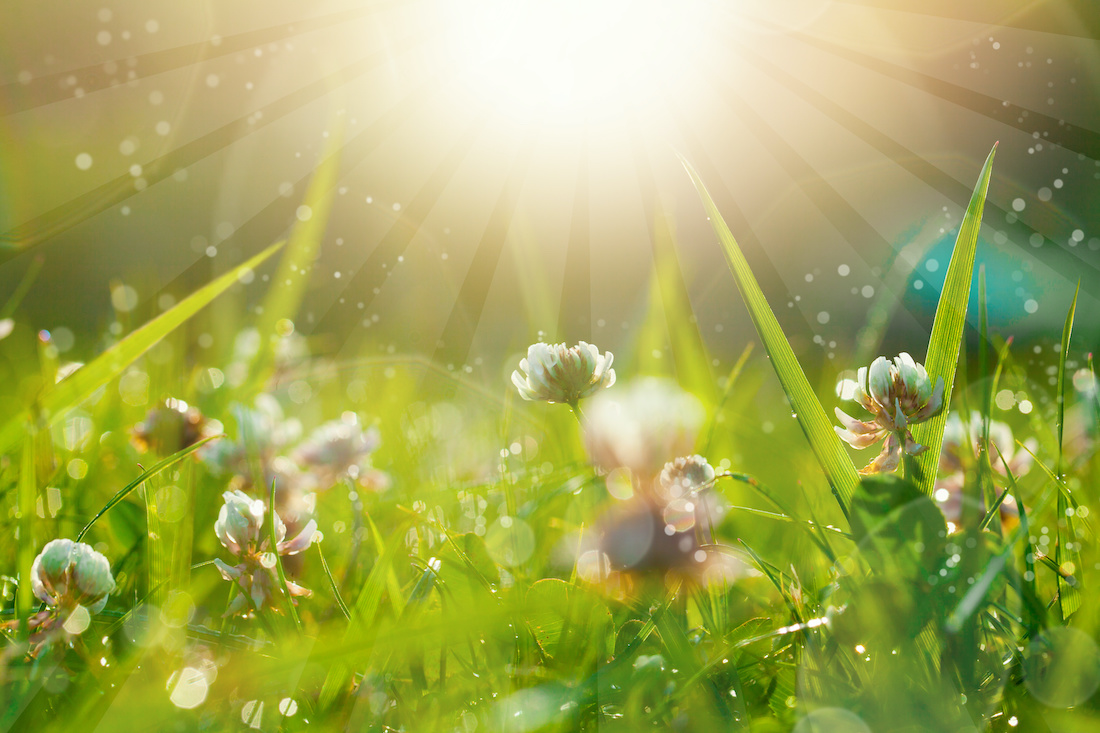 May 3-9 is Mental Health Week, and while this annual event may seem relatively new in popular consciousness, it stems back to the actions of the original mental health advocate, Clifford W. Beers. Beers was a Yale graduate, class of 1897, creative, an editor of The Yale Record – one of the first North American humor journals, influential, part of the in-crowd.

As we have come to know about mental health however, there is no demographic, no circumstance that mental health doesn’t touch, no shield to escape it, and no blame or cause for it either. Beers’ five siblings and his Father suffered from varying degrees of mental illness, which Beers witnessed firsthand, recalling the depth of his empathy as if he wore their distress like a suit. Beers was excruciatingly shy, socially anxious, had poor self-esteem, living in a time when there was only stiff-upper-lip presentation of self. Beers describes having “fits” that we now would call panic attacks, and dark thoughts we would recognize as major depression. He attempted suicide.

To put this into context of the time, Freud himself was only just developing theories that led to psycho-analysis. There was no mental health care, only shame, stigmatization, and incarceration. Beers had a breakdown at a time when both public and private mental health facilities were horrific, recorded meticulously by Beers, by then a writer, as abusive, inhumane, and torturous. In his re-emergence, Beers vowed to stand up for the rights of people with mental health issues: “As I penetrated and conquered the mysteries of that dark side of my life, it no longer held any terror for me. I have decided to stand on my past and look the future in the face.”

Inspired by Victor Hugo’s Les Misérables, Beers published his autobiography in 1908, advocating relentlessly for the rights of people with mental illness, which led to the creation of the National Committee for Mental Hygiene in 1909, and later, The Mental Health Association. By 1917 ‘mental health hygiene’ was adopted formally for those going off to war, and by 1920, rights for people with mental illness were finding their way into law. In 1949 the Jaycees took up the cause and declared an annual mental health week, and later, month. There have been many ups and downs on this journey, with money allotted to Medicare for mental health in 1966 taken away by Richard Nixon in 1972, and then restored in 1977 by Jimmy Carter.

Which brings us to today and another Mental Health Week; to a point in history where more of our friends and colleagues are struggling with mental health issues due at least in part to the ongoing pandemic. Recognition of mental health issues is a long-fought battle, but it’s moving in the right direction, and every single one of us is part of that momentum. If there has been a positive to COVID-19 it might be that mental health has become front and centre in the journey we’re facing ahead, and we’re all-in. Be prepared to speak up for yourself and those around you. Be brave. Be Beers.

A Mind That Found Itself, by Clifford W. Beers, 1908, is published free online through Project Gutenberg.