A Story about Giving Back with Purpose: Every Yard Counts 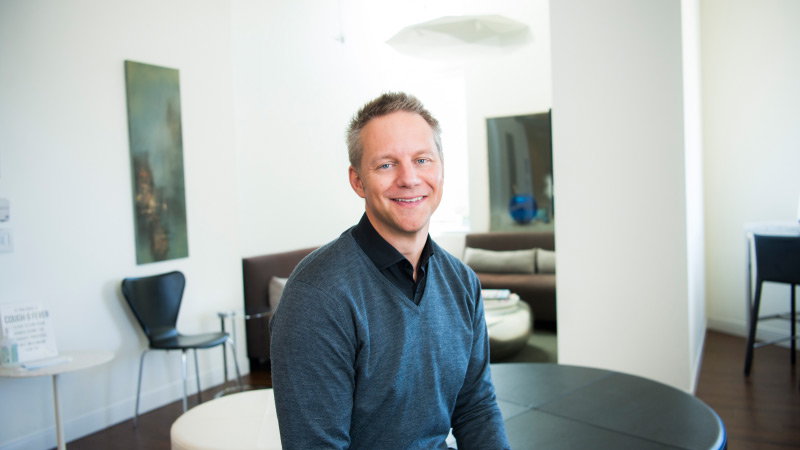 For a kid who is very sick, even a few moments of fun and joy make a big difference. Someone who knows that well is Vince Danielsen, the President & CEO of INLIV and Wello. When Vince was 15 years old, he was a talented football player and the last thing he expected to hear was that he was diagnosed with cancer and had a 50-50 chance of surviving.

Vince went from winning on the football field to fighting for his life in hospital. It was a terrifying time. But amidst the sickness and stress, there were many positive experiences that he would never forget. The first was the care and compassion of the nurses and caregivers around him. The second was a visit from Lui Passaglia, Vancouver’s biggest football star at the time.

Luis’ visit is the reason Vince, now cancer free and a health entrepreneur, started Every Yard Counts – a program that gives sick children, the chance to meet their local football heroes. Now in its 21st year, the initiative brings together players from the Calgary Stampeders with young patients from Alberta Children’s Hospital. The kids can see their favourite players at home games and hospital visits, and even get to play them in an annual wheelchair game.

Vince said, “If I can help these kids take their minds off their situation for five, 10 minutes, it lets them have fun again. Little things mean so much to them. I remember what it meant to me.”

Vince is thrilled to have employees from INLIV chaperone kids to the Stampeder’s games and even taken them backstage after the game to meet the athletes. In 2017, a number of employees at INLIV are already participating in the program and enjoying giving back to their communities.

Vince knows that possibilities are endless – after his own hard-won battle against cancer, he went on to serve for 8 years as a receiver for the Calgary Stampeders and later turned to his true passion and became a health entrepreneur. Vince’s focus has been on innovating health service delivery, and he has helped build healthcare offerings in the US and Canada in the areas of fitness, medical assessments, primary medicine, cosmetics, and rehabilitation.

21 years later, he’s still going strong as the leader of the healthcare company in Calgary, INLIV and now Wello – a nurse practitioner service that recently launched in Calgary. He hopes to instill that same hope into young children’s lives and aims to support them with knowing they too can live healthy and prosperous lives.

We are so proud to have Vince as our President and CEO of INLIV and to have the incredible staff to support him with helping young Alberta children see their dreams come to life and bring hope into their lives! 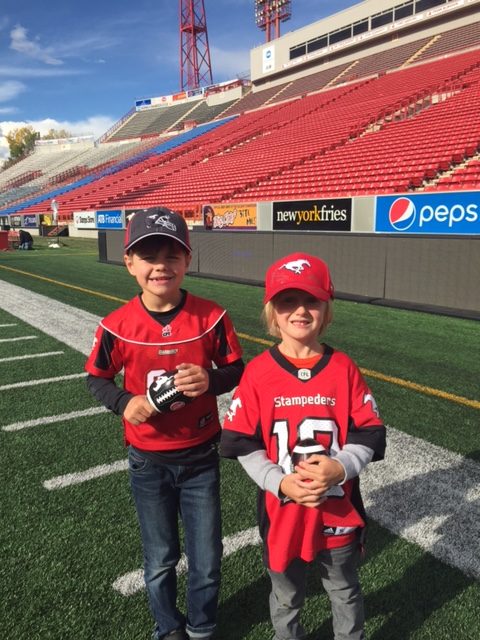